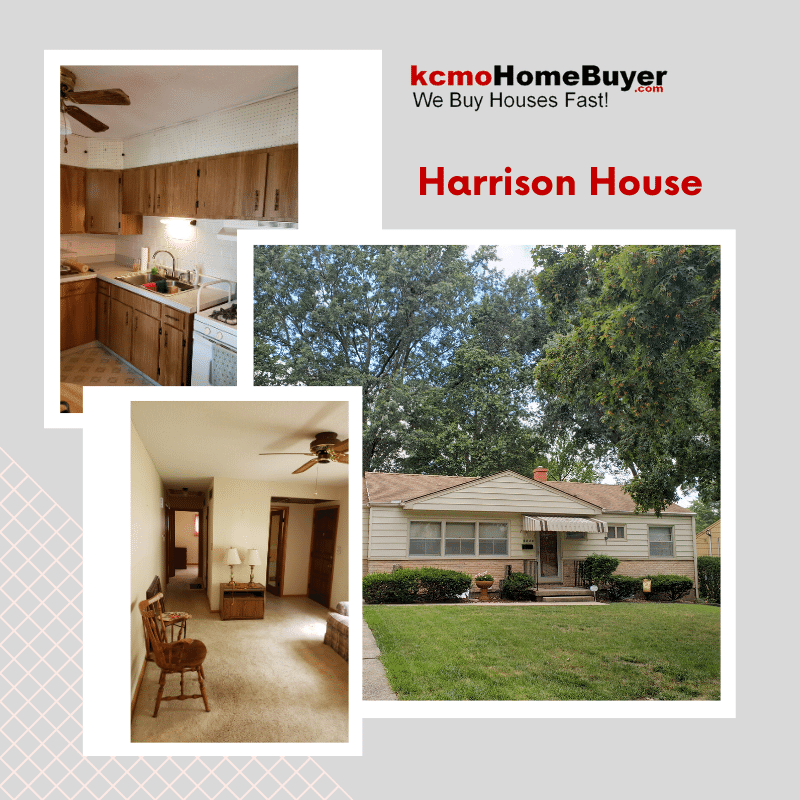 Christine reached out to us a few months back.  It was time to sell the house that she and her siblings had grown up in.

Her parents had owned the home for many years.  Their mother had just passed away a few months ago and while they had a lot of memories growing up in the house, it was time to sell it.  Their parents had maintained the home well over the years, keeping it in good repair, but much of the home was original and needed updating.

They had called around to a few real estate agents about listing and they were being told that before they listed the home that they should make some upgrades to the electiral system and make some major repairs to the foundation as it had a lot of cracks and shifting.  They wanted to see their options for selling the home that required the least amount of work and they eventually called Scott here at kcmoHomeBuyer.

Scott was able to make an all cash offer, that required them to make no repairs to anything.  The only task the had other than removing the most of the belongings that they had already completed was finding a way to get the HUGE printing press out of the basement.  Ok, so it was not a big commercial job, but it did weigh a lot and take up a lot of room.

Update:  After purchasing the home, the Tuckers upgraded the electrical, completed the foundation repair, removed all the wallpaper and painted, refinished the hardwoods and made a few other updates.  Then sold the home to a new family to love fore the next 20 to 30 years. 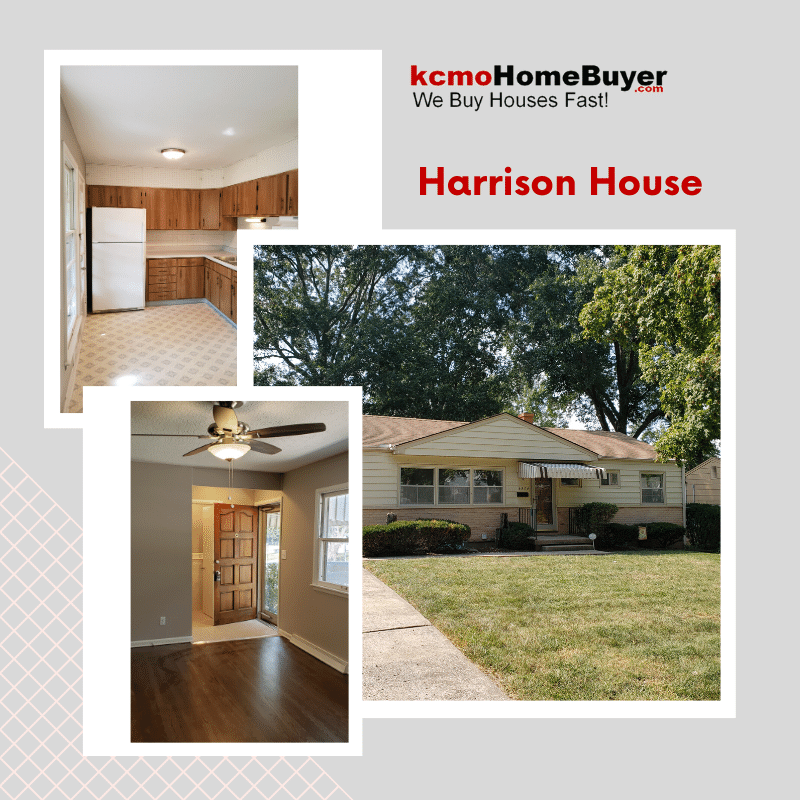 If you need to sell, no matter the situation, please, don’t hesitate to call.

We had inherited Mom and Dad’s house a few years ago and had decided to rent it out. But being a landlord was not the best choice for us as it was a never-ending battle to keep it rented, keep the rent coming in and to fix it up every time that didn’t work. We were fed up and ready to be done with the whole situation. We called Scott at kcmoHomeBuyer and he was able to talk us through the situation on the phone, meet us at the house and make us an offer. We didn’t have to fix a thing, he took all the junk the last tenant left, and we closed a couple of weeks later.