Christine reached out to us a few months back.  It was time to sell their family home in Kansas City. This was the house that she and her siblings had grown up in, it had a lot of memories, but it was time to let it go.

Their father has passed several years ago leaving the home to their mother. Mom had just passed away a few months ago. They had a lot of memories growing up in the house, but it was time to sell it.  Their parents had maintained the home well over the years, keeping it in good repair, but much of the home was original and needed updating.

They first looked at listing the home with a real estate agent. But every agent they called wanted them to make upgrades to the electrical system. Plus the foundation had a lot of cracks and shifting, so real estate agents wanted those fixed too. They were looking for other options on selling the home with the least amount of work and then they got a letter from us here at kcmoHomeBuyer and gave us a call

Scott took the call and went to meet them at their house. He made an all cash offer that required them to fix nothing. The only task they had other than removing most of their belongings (which they had already done) was to work with us to find someone to get a giant, HUGE, printing press out of the basement. We put it out to our connections and they met with them to cart it out.

Update:  After purchasing the home, the Tuckers upgraded the electrical, completed the foundation repair, removed all the wallpaper and painted, refinished the hardwoods and made a few other updates.  Then sold the home to a new family to love for the next 20 to 30 years. 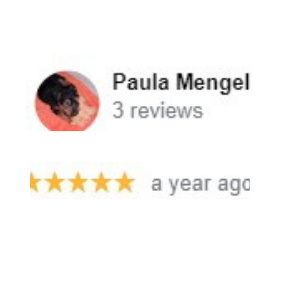 I’ll be only too happy to refer you to others.